Skip to content
Lucky Belly » Does Chocolate Syrup Go Bad? How Long Does It Last?

Do you have any idea how long that chocolate syrup has been in your pantry? If not, it’s normal to wonder whether it’s still good or not.

Chocolate syrup is somewhat of a staple. It goes in sundaes, ice cream, and many other desserts, so most people keep at least one bottle in their pantry.

Luckily, it has a relatively long shelf life, but that doesn’t mean you can keep an opened bottle for ages. Take a few minutes to learn does chocolate syrup goes bad and what you can do to prolong its shelf life. 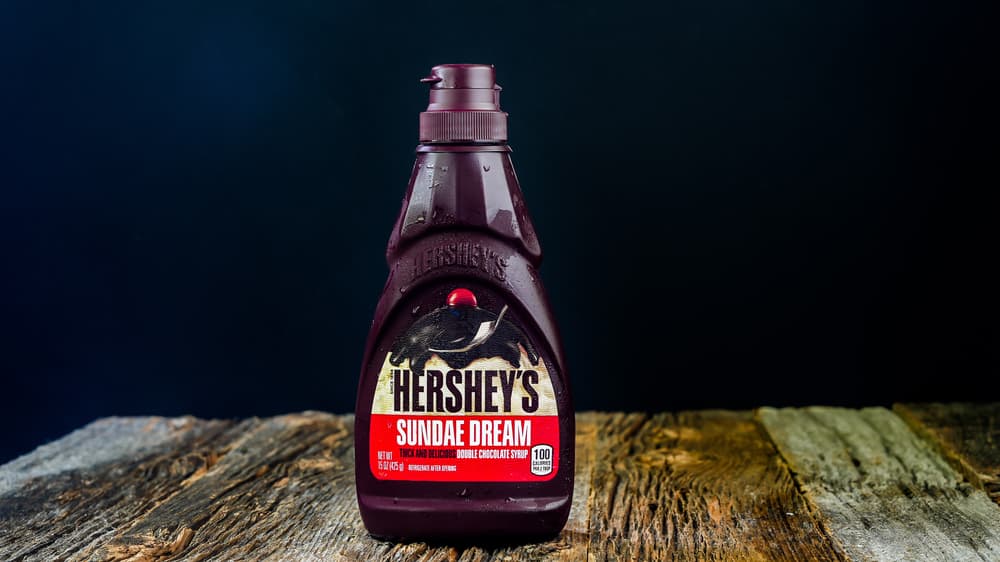 Chocolate syrup can last a long time, especially if you never got to open the bottle. Still, keeping it for too long will result in the quality degrading before the whole thing goes bad.

How long it lasts depends on the brand, production, ingredients, and how you store it. It usually comes with a best-by date printed on the bottle, so look for that.

Most syrup can last several years past that date, but don’t expect the quality to remain the same. Homemade one will go bad much quicker than the one you can buy at the supermarket.

How Long Does Chocolate Syrup Last 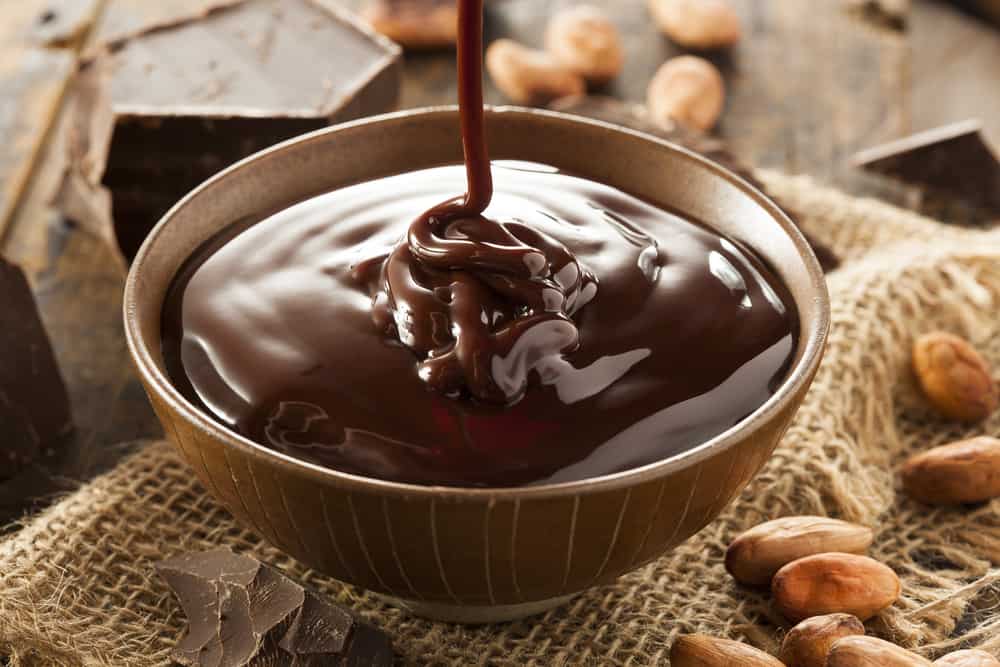 As we said, store-bought syrup has a relatively long shelf life. Therefore, it usually has a best-by date that indicates how long it will retain its quality.

It doesn’t have much to do with safety, so you can probably use it even past this date. In other words, chocolate syrup is often good, even past the best-by date, but only if you stored it properly.

A properly stored, unopened bottle of chocolate syrup can last a year or two past its best-by date. It can last even longer, although the taste might change.

Even an opened bottle can last a relatively long time, but it requires somewhat different storage. However, it can last about a year when refrigerated, so you have plenty of time to finish it.

The homemade syrup doesn’t contain any perishable ingredients, which means it can also last a long time. You have a few months to use it since it contains stuff like sugar and cocoa powder.

As always, how long your syrup lasts depends on how you store it.

Tips to Tell if Chocolate Syrup Has Gone Bad 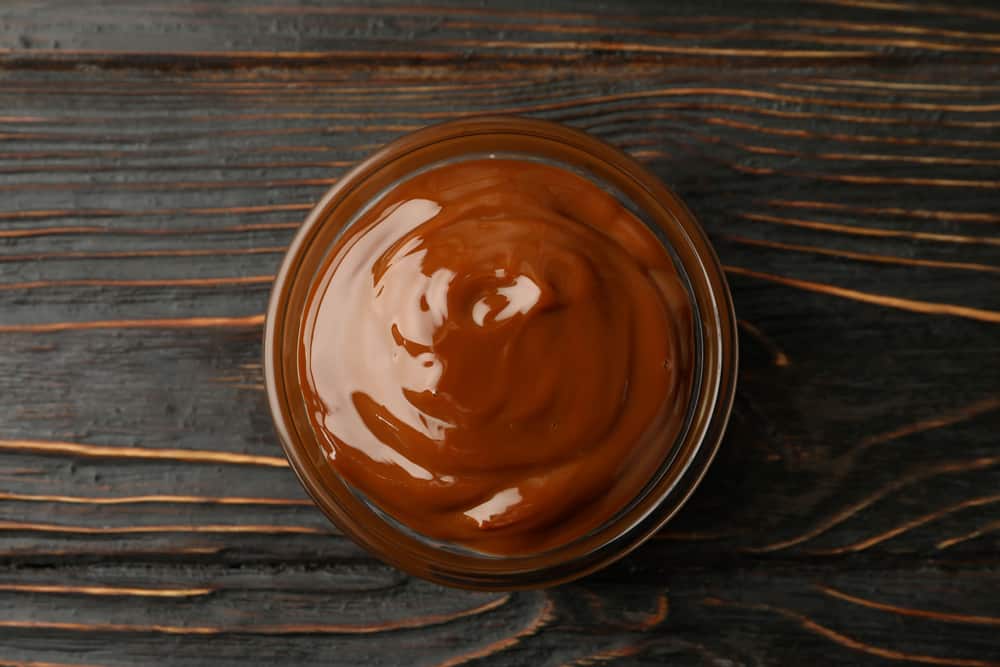 As we said, chocolate syrup can last years after the printed best-by date. So even if it’s opened, it’s good for at least a year.

Still, it can go bad, and it’s relatively easy to tell when this happens. The best way to determine whether it’s good is to think about when you bought it.

If you’re sure it’s been years since you bought it, it’s probably best to throw it away without too much thought. However, if you can’t remember the exact time when you purchased it, you can do a few things to check if it’s still good.

One thing to keep in mind is that the quality will degrade over time. It’s a slow process that takes a while, but it happens nonetheless.

Here’s what you can do to check if your chocolate syrup is still good:

Chocolate syrup has the same consistency as any other syrup. It’s somewhat thick and sticky, so if yours is on a more runny side, it’s probably time to throw it away.

Now, if you had it for quite some time, some ingredients may have separated. In this case, shake the bottle and run it again. If it looks good after shaking, it’s probably still good to go. If it’s still runny and looks somewhat off, it’s time to throw it away.

Naturally, chocolate syrup should smell like cocoa and chocolate. Anything other than that should indicate that it might be spoiled. Does it smell moldy or rancid? If so, you don’t want to risk eating it because some ingredients have gone bad. Mold isn’t safe to eat, so you’re better off throwing the syrup away.

If the smell doesn’t indicate anything is wrong with your chocolate syrup, you can go ahead and try it. Use only a little bit for the taste test just in case it is bad.

Think about the storage

Sometimes, thinking about the storage method can be enough to determine if the syrup is bad. If you had an opened bottle in the pantry for years, there’s no need to smell or taste it. It might still be good, depending on the temperature in the pantry, but in most cases, it’s better to be safe than sorry.

Although chocolate syrup can last a long time, its longevity usually depends on how you store it. As we mentioned, unopened and opened bottles don’t hold up the same, which is why you should also keep them differently.

You don’t have to keep unopened bottles in the fridge, especially if you struggle with space as it is. Instead, you can keep it in the pantry. However, opened bottles have to be refrigerated, or you might not get much use of the syrup.

How and where you keep it will directly affect its quality, taste, and consistency. First, you might want to check the back of the bottle. It often includes some guidance on how you should store the particular syrup you have at hand.

Here’s what you should remember:

Chocolate syrup is best when refrigerated. Not only you’ll love the cold chocolaty taste on top of your ice cream, but the lower temperatures will help it stay good for a longer time. It helps preserve the quality, taste, and consistency, but only if you keep it at a constant temperature.

In other words, avoid going back and forth between the fridge and pantry. Fluctuating temperatures will break down the ingredients much faster than you think.

Keep extra bottles in the pantry

Although there’s no better place for chocolate syrup than the fridge, unopened bottles can stay in the pantry. There’s no need to take up valuable space in your refrigerator if the bottle is still sealed. Now, this is only the case with store-bought bottles sealed at the factory. Those you sealed yourself will have to go in the refrigerator because the product has already been exposed to air.

When buying syrup, make sure it comes in a quality bottle you can seal after using it. This will help keep the air out, making it last longer. Oxidation is never good as it can cause the syrup to dry out and harden. If you have homemade syrup, it’s best to store it in an airtight jar or bottle to prevent oxidation. 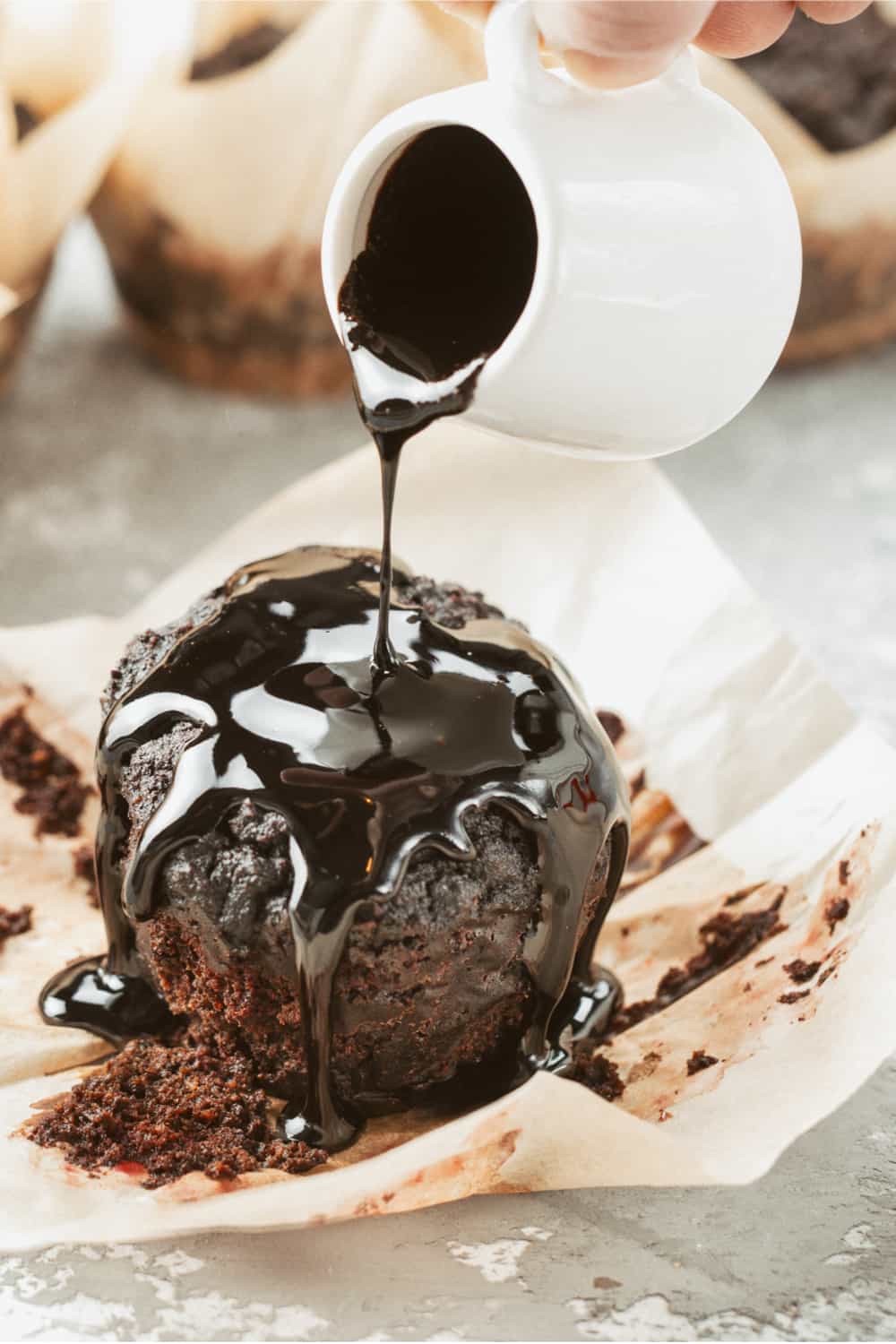 Chocolate syrup can’t really expire since it doesn’t have an expiration date. Instead, it has a best-by date that indicates how long the product remains at peak quality.

It can still be good even past that date, which means it doesn’t expire in the traditional way. However, it can go bad after a while, depending on how you store it.

Eating spoiled chocolate syrup probably won’t harm you, but even this depends on how old the syrup is. In many cases, the most dangerous thing here is mold, so stay away from consuming syrup that tastes and smells moldy.

Other than that, you’re unlikely you’ll have any serious health issues if you eat spoiled syrup. However, you might vomit or end up with nausea if you’re on the more sensitive side and the taste and smell are off.

Any symptoms you may experience probably won’t last longer than several hours.

Can you Freeze Chocolate Syrup?

Some store-bought syrup won’t freeze, and some will. Homemade one is likely to freeze, but it’s best to transfer it to an airtight jar to limit air exposure.

Those that can freeze will likely change the texture. Chocolate syrup has moisture that will form ice crystals, changing the consistency completely.

Don’t confuse this with what we mentioned earlier regarding its consistency. This can be fixed simply by heating the syrup before using it.

The best way to thaw it is by placing it in the fridge to defrost overnight. The homemade version will also thicken and crystalize, but it might require a bit of liquid as you reheat it.

However, keep in mind that you should never freeze it more than once. In other words, once defrosted, the syrup should never be frozen again.

Chocolate syrup is one of those things you can keep for years. It’s a great ingredient that can quickly improve any dessert, so why not have at least a bottle in stock?

It holds up well in the fridge, and you can even keep an extra bottle in the pantry if you’re a fan. Even the homemade version can last quite a long time since it doesn’t contain any perishable ingredients.

Take a minute to do the taste and sniff tests before consuming, but throw it away if you’re unsure about when you bought/made it.